skip to main | skip to sidebar

Crumbs where did January go? 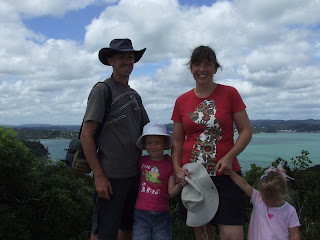 Well I can answer that...it mostly went on a great camping holiday to the far north of NZ. Saw some great sights and generally had a good time.

It was a welcome break from being stuck at home I have to admit. Having a prolapsed disc is no fun at all and being unable drive has been sending me mad! On our return I had an appointment with a specialist who considered that the best way to go was to have an epidural in my spine. Not that I really had much time to think about it to bee honest as I had it that same afternoon!

Now having a rather large needle shoved in your spine twice is not the most pleasent of experiences, however it should fix the issue, but will take another 2 weeks to see if it has worked.

We are still trying to sell our house and have just reduced the price.

We have had to regroup and refocus on what we want and have decided a smaller, cheaper property is the way to go. This doesn't mean we are going to live in a shack. Far from it. There are plently of good properties out there in maybe not the flashiest of areas. At the end of the day we need to afford to live eh?

We have really been supported by church through this (Hamilton Central Baptist Church) and they have helped in some dire circumstances.

It hasn't helped these past couple of days when I have been coming off tramadol, a very strong painkiller. It is a type of Opiate Painkiller and I have had a terrible time with withdrawl effects. That and running out of coffee! 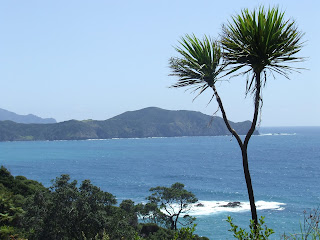